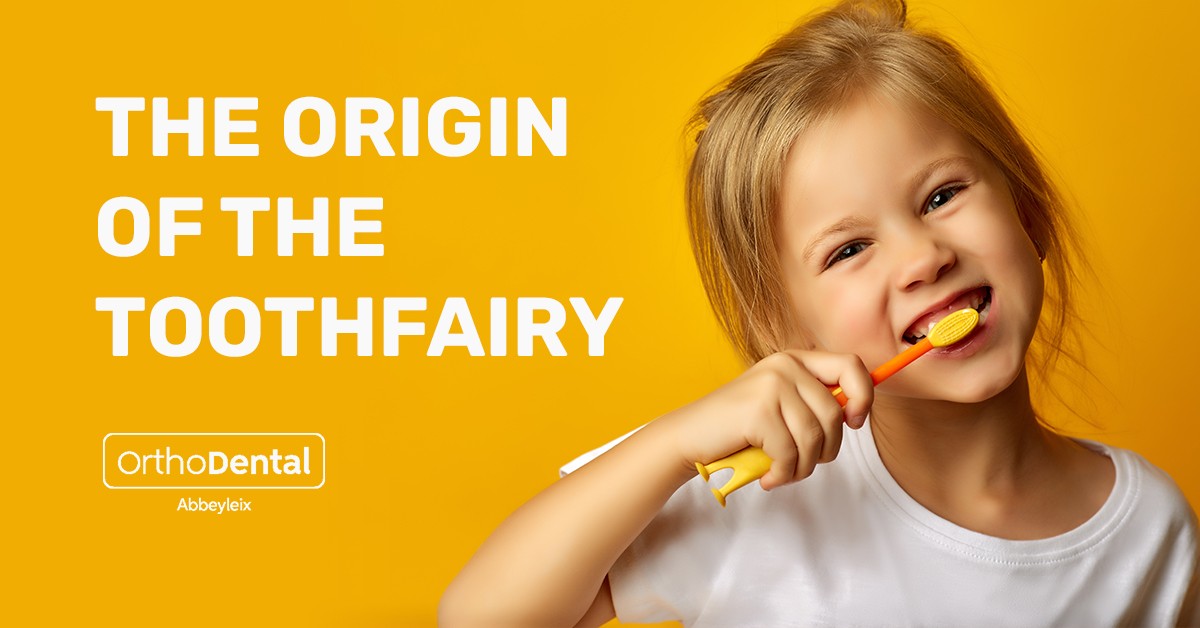 Although we don’t look forward to losing teeth as adults, quite the opposite occurs when we are children. When you were little, you probably profited from hiding baby teeth under the pillow, waiting for the Tooth Fairy to reward you with money or another treat in exchange for your pearly whites.

If you have little ones playing with wobbly teeth and are just waiting for them to fall out, you may be wondering how this somewhat odd tale originated in the first place?

The Tooth Fairy Story from around the world:

It’s worth noting that almost every culture has its version of baby teeth traditions. From Mexico to New Zealand, a widespread custom was to offer a child’s milky tooth as a sacrifice to a rat or mouse, hoping the little ones are replaced with an adult tooth which would be as strong as the rodents. Prayer or song usually followed.

Other cultures celebrated this rite of passage by throwing the tooth into the sun, fire, or between the legs, while some placed it into a mouse hole. What’s common for all traditions is the motive, hoping that the little one is rewarded with strong adult teeth after suffering this slightly unpleasant loss.

The Version we know:

How did the American version of the baby tooth custom gain momentum? Well, as you’d expect, it had quite a bit to do with Walt Disney.

Originally, the blend of two different traditions – the good, benevolent fairy and teeth-loving mouse, was an obscure one, to say the least. The modern story we tell our children first appeared in a leaflet written by Esther Watkins Arnold in 1927, afterword popularized by the legendary Walt Disney.

This story has been retold and recreated in countless media throughout the world, meaning many places have a similar story but with their unique take on the tale.

Children in the US, Europe, and many other regions with strong links to the popular tale will hide their baby teeth under a pillow and wait for the Tooth Fairy to sneak in and bring treats or money as a reward.

Kids around the world have their version of this event. Greek kids throw their first pearly whites off the roof and wait for a pig or mouse to retrieve it, while young Sri Lankans have a similar tradition, only the lucky founder is a squirrel. In Iraq, Jordan, and Egypt, little ones throw their baby teeth into the sky, while in Brazil, good oral hygiene is encouraged in kids by the tale that birds will pick up their baby teeth, but only if they’re clean (clever idea).

Losing baby teeth is, although sometimes slightly painful, an important event in a child’s life. Kids look forward to the Tooth Fairy and the reward, but most importantly – the sign that they are soon to become “big kids”.

If your child is going to be meeting the tooth fairy soon, call Orthodental for a check-up and we can ensure that they are on the way to being big kids without any worries or concerns about how their new teeth will look.